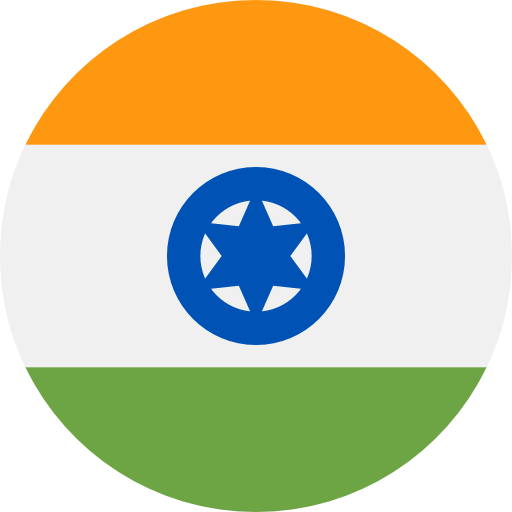 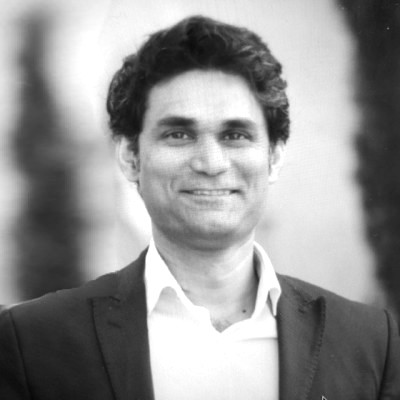 Denrich Sananda, the Coordinator of the Industrial Cybersecurity Center in India (CCI Coordinators Team), helps us to get into context about the state of industrial cybersecurity in his country, and for this he shares his impressions below.

Describe the level of sensitivity of industrial organizations in your country according to the following percentages: 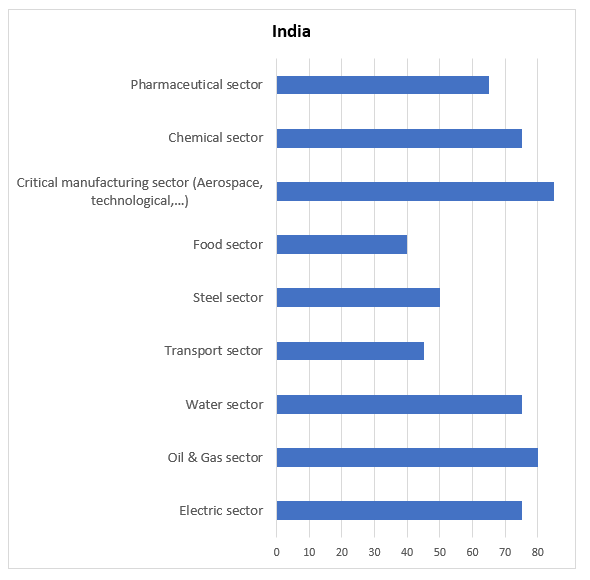 He also comments that the trend regarding concern about industrial cybersecurity in his country in the last year has exponentially grown.

India has national public bodies that ensure the creation of an adequate legal framework, which guarantees the progressive incorporation of industrial cybersecurity in the structures of companies with a national presence (mainly critical infrastructures), among the main ones it is worth highlighting:

Among the main national laws and regulations that I control in this context in India, Denrich cites:

The CCI Coordinator in India characterizes the situation in his country regarding industrial cybersecurity through the following SWOT: