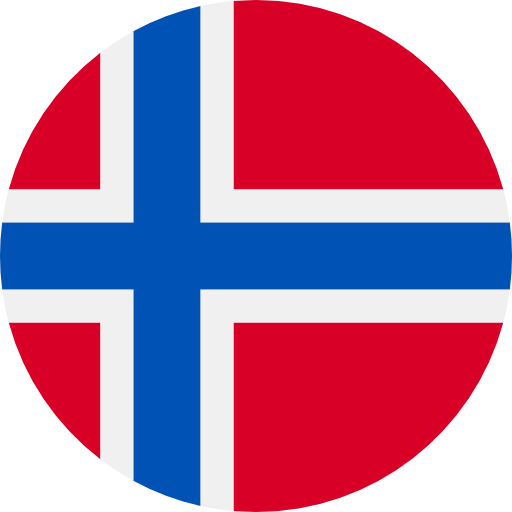 The Industrial Cybersecurity Center in Norway 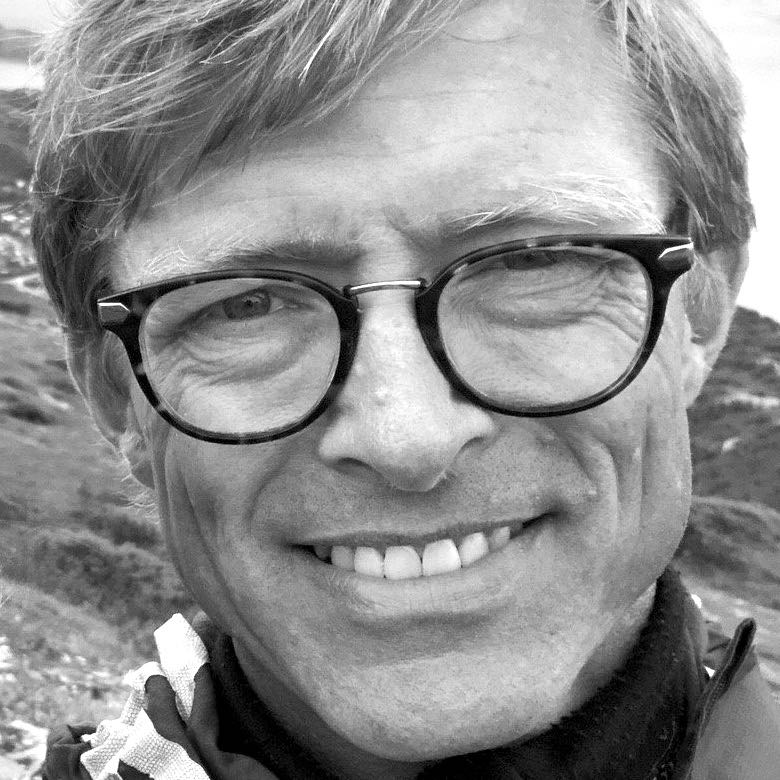 Lars Erik Smevold is a security & process control architect with more than 27 years of experience in Industrial Control Systems(ICS), telecommunication and Security – Critical Infrastructure. Lars Erik started in Norsk Hydro in 1997, since then has been working in utility companies, build Security Operation Center in ICS for Small and Medium Enterprises, then […]
Leer más

Lars Erik Smevold, the Industrial Cibersecurity Center Coordinator in Norway (CCI Coordinators Team), helps us to get in context of the state of the industrial cybersecurity in his country, and to do so, he shares with us his impressions. 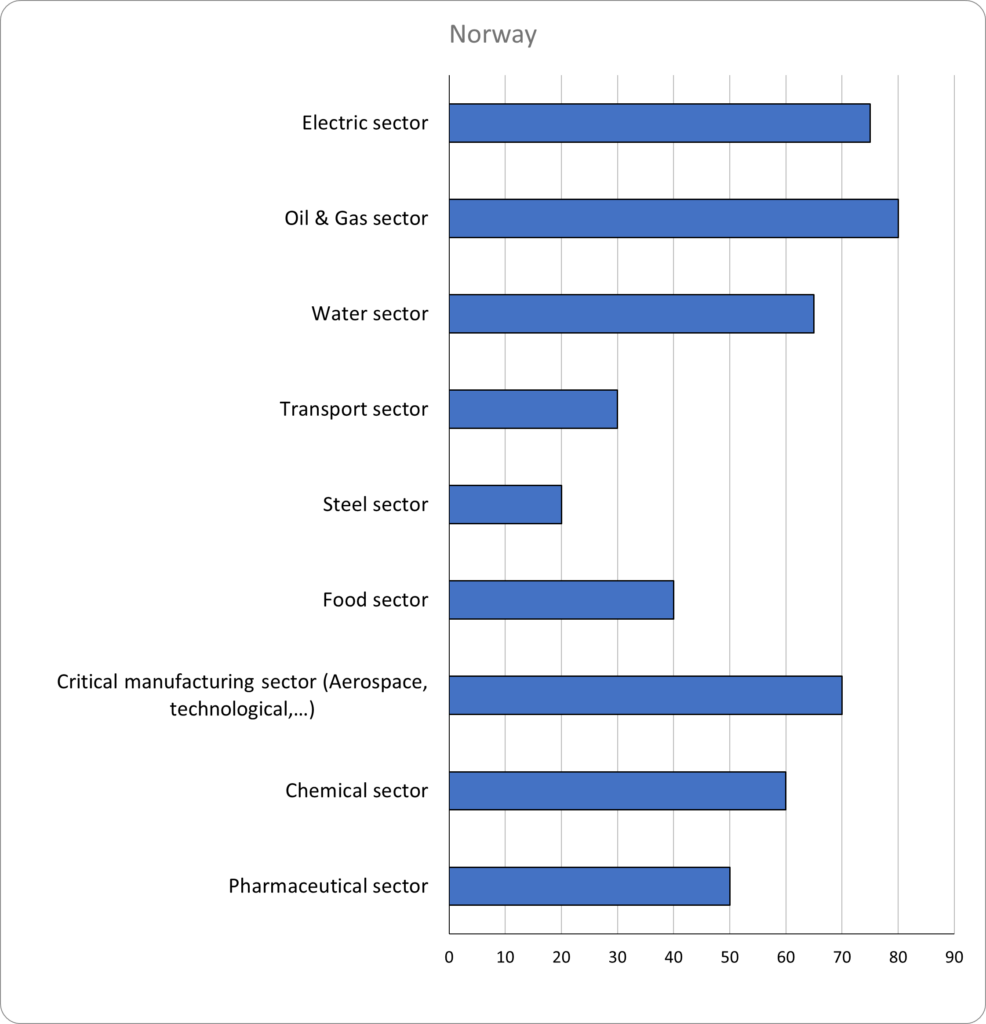 He also affirms that the trend of recent years has been an exponentially grown in awareness.

Among the main national laws and regulations affecting in this context in Norway, Lars Erik Smevold mentions:

The CCI Coordinator in Norway characterizes the industrial cybersecurity situation in his country with the following SWOT analysis: